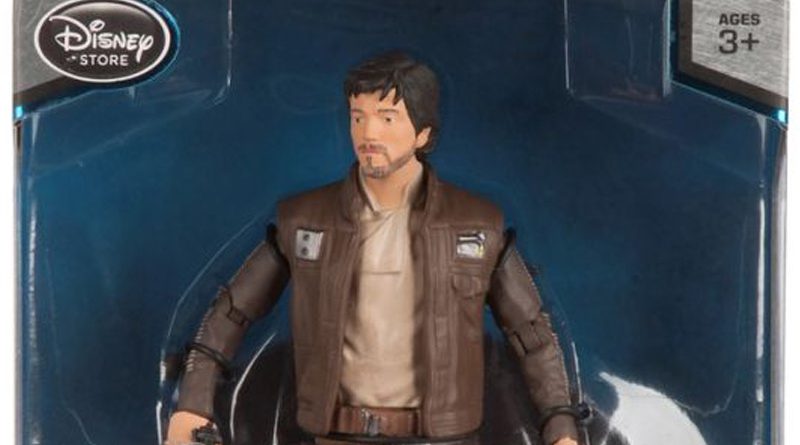 The Disney Elite Series line of die-cast figures has been a hit for nearly a year and fans can now look forward to Rogue One characters joining the line.

Disney also has another multi-pack of plastic figures for Rogue One. The set includes 10 figures and includes our main Rebel heroes along with Director Krennic, Darth Vader and both the Shore Trooper and Death Trooper.

The Elite Sereies figures will be released later this year, in time for Rogue One: A Star Wars Story, which hits theaters on December 16th.  The Elite Series figures should retail for around $26.95.