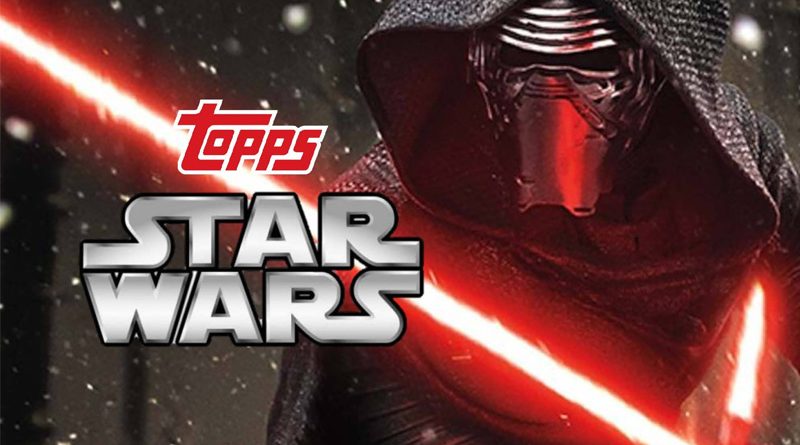 Topps has announced 12 new releases, including 11 new sets and a boxed set of the already-released Journey to the Force Awakens and The Force Awakes Series 1 & 2.

There are four new Rogue One sets, Masterwork and Galactic Files make a return and a 40th Anniversary set is on the way. Sketch and autograph fans will have a lot to look forward to as many of the sets offer both, as well as multiple levels of chase and parallels. The full list is below and check out the presentation photos over on the Topps Star Wars Facebook page.

Exact release dates and pricing wasn’t included in the Facebook post but with 2016 already half over, and 2017 being the 40th anniversary of Star Wars, we expect several of these sets won’t be released until next year.