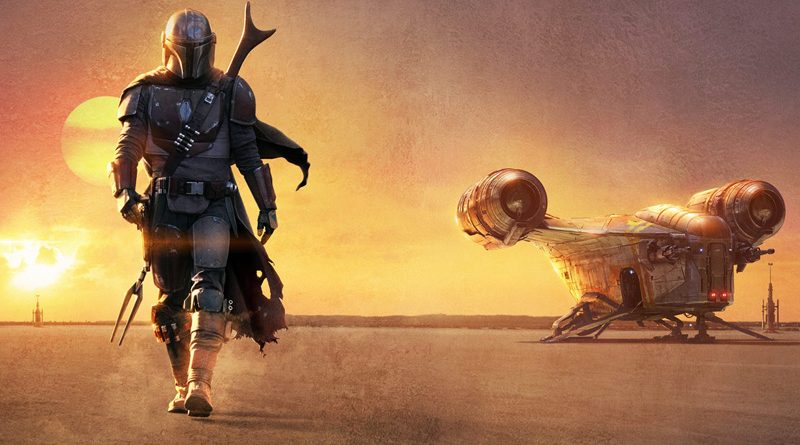 Disney and Lucasfilm have debuted a new trailer for The Mandalorian, which will debut on November 12th on Disney+. Some of the footage in the trailer was previewed at Celebration Chicago back in April but it also includes new scenes of planets and characters, including a one played by Giancarlo Esposito.

Additional news coming out D23 is that Ming-Na Wen will have a role in the show and that the series will not be dropped all at once, rather only the first episodes will be released on November 12th. It’s not known yet if that means a weekly release schedule for the show or if the rest of the season will be available following the debut.

Check out the trailer below.