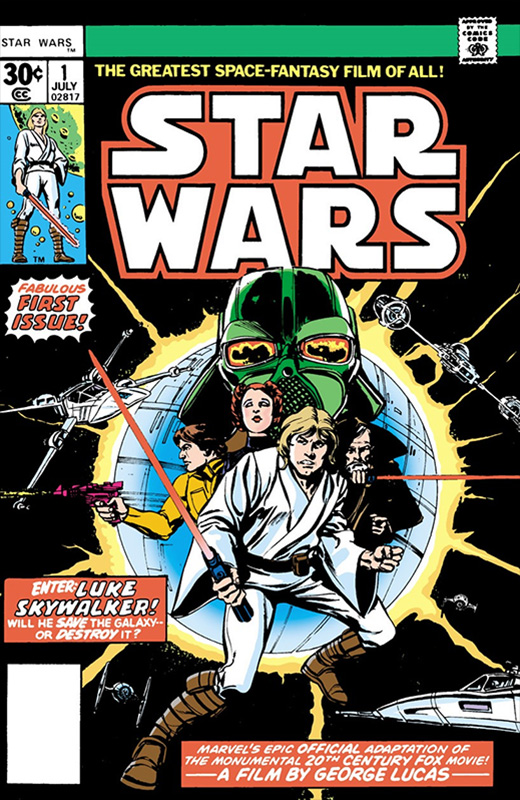 As many predicted a year ago, Lucasfilm and Disney have announced that the Star Wars comic license will return to Marvel beginning in 2015.

Marvel, also owned by Disney, was the first comic publisher to handle the Star Wars license which began in 1977 and ran for 107 issues.  Dark Horse took over the job in 1991 with the release of “Dark Empire” and has been publishing Star Wars titles for over 20 years.

News also broke this week of a new Story Group within Lucasfilm which will be tasked with determining what will be Star Wars canon going forward.  Leland Chee and Pablo Hidalgo, both longtime Lucasfilm employees and experts on Star Wars lore, are two members of the Group.  Comments made via Twitter by Chee seem to imply that the Expanded Universe continuity that we’ve know for so many years may be changing, or even thrown out, to allow more create leeway under Disney.  Bringing the comic publishing business into the family makes even more sense in that context.

Dark Horse currently has several running titles that will continue to ship through this year but no word yet on what direction things will take when Marvel takes over.