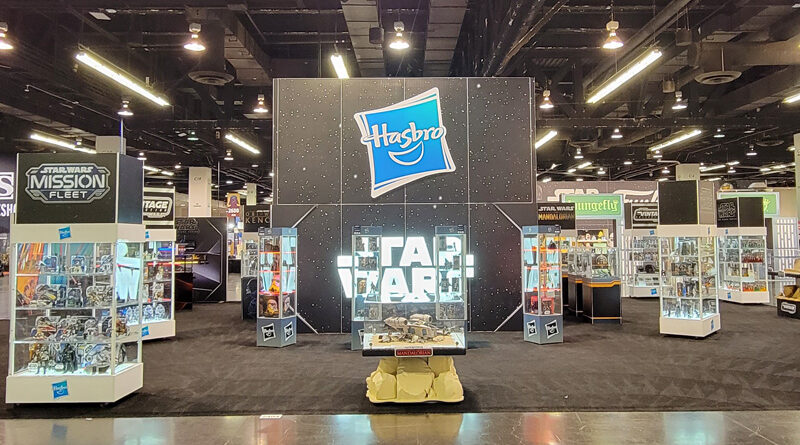 Hasbro’s booth at Celebration Anaheim had a large selection of current and upcoming releases, including a diorama of the HasLab Razor Crest, in-person look at The Book of Boba Fett Throne Room, new Obi-Wan Kenobi figures, Black Series Helmets, and Elite lightsabers.

On Friday, Hasbro held their panel to show off upcoming releases, most of which were available for pre-order on June 1st, and as they were unveiled in the panel, Hasbro reps added them to the booth. Some of the highlights at the booth were the new Obi-Wan Kenobi Mission Fleet, first look at the new Vintage Collection Shae Vizla head sculpt, seeing the new Black Series Jon Favreau (Paz Vizsla), and the Vintage collection Throne Room. Below are a few close-ups of the head sculpts for the Vintage Collection Shae Vizla, the Bespin Guards, and the new Hoth Rebel Trooper 4-pack along with some other highlights from the booth.

During the presentation, Hasbro launched the latest HasLab project, Reva’s Third Sister lightsaber. The program needs 5,000 backers at $500 each to fund.

We took photos at the Hasbro booth all four days of Celebration plus on Wednesday during setup. Rather than picking out a select few we decided to upload them to albums for each day. 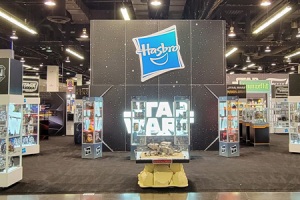 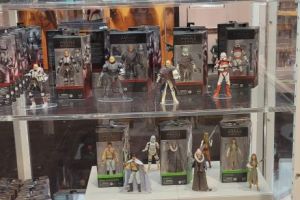 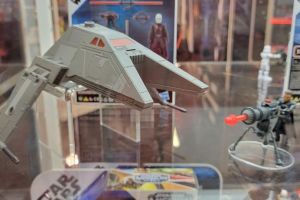 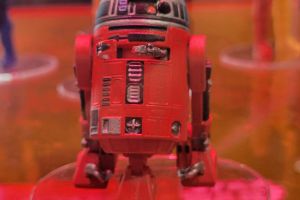 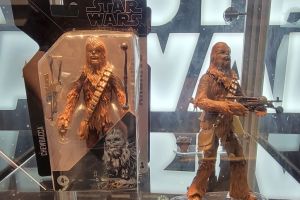