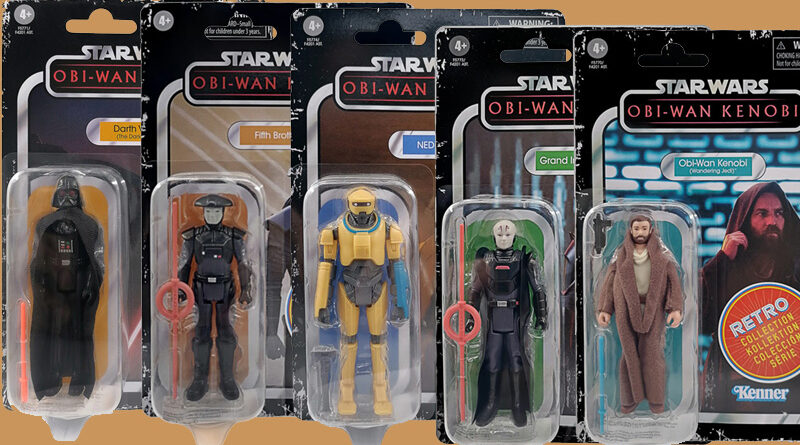 Although the wave makeup for Hasbro’s next Retro line was leaked via a look at the Reva card back shown at Celebration, today’s Obi-Wan Wednesdays officially brings us photos and the announcement of the rest of the wave.