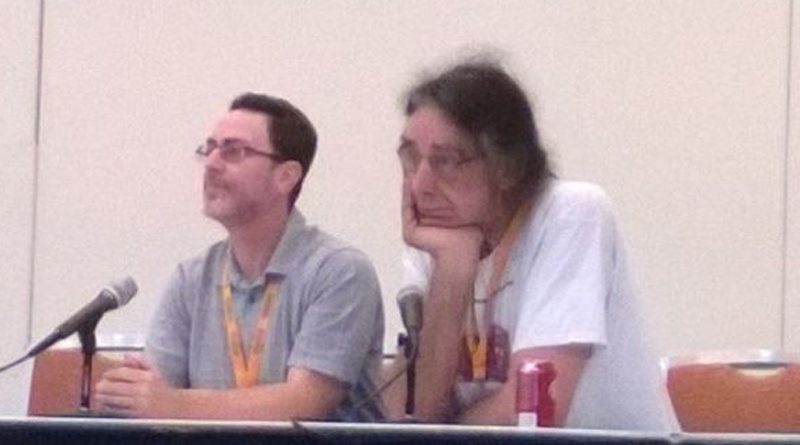 It was announced yesterday that Peter Mayhew passed away on April 30th at his home in Texas. He was 74. As we all know, Peter played Chewbacca in the Original Trilogy as well as Revenge of the Sith and The Force Awakens.

Over the years I saw and met him several times at conventions including Star Wars Celebrations, Wizard World, and Baltimore Comic Con. Even though I was at Celebration Chicago last month, I didn’t get a chance to see him. One of the last times I did was in Baltimore in 2014 where he signed autographs and did a panel. He always had fun stories to tell about filming the Star Wars movies and every time I met him he was gracious and fun to see.

Over the years the Peter Mayhew Foundation has done a lot of good for those less fortunate. As we all remember Peter today, keep in mind that he was a faithful friend both as Chewbacca and in the real world. Please consider supporting his foundation to help keep his memory and spirit alive.