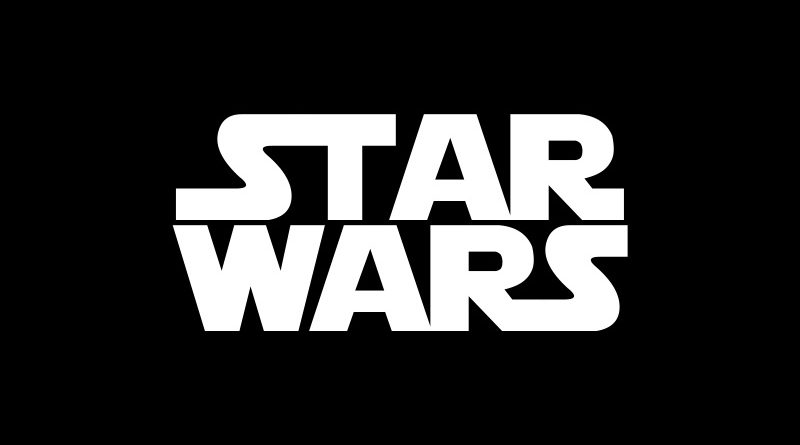 We have just seven months left until Star Wars: The Rise of Skywalker hits theaters this December, but then it’s going to be a wait until we see more films on the big screen. Disney has announced their movie schedules until 2022, with some releases into 2027, and we won’t see a new theatrical Star Wars movie until December 2022.

The schedule below, shared on twitter by Kris Tapley, shows an “Untitled Star Wars” listing for December 16, 2022 with two more listings in 2024 and 2026. It isn’t listed if this will be the Rian Johnson trilogy or that in development by David Benioff and D.B. Weiss.

Even with a three year gap in movie releases, we won’t be without entertainment. The Mandalorian launches this Fall on Disney+ (and has already been tapped for a second season) and we know that a Cassian Andor series is in development. We also have the seventh season of The Clone Wars coming early next year and a new season of Star Wars Resistance coming back to the Disney Channel in the fall.

Further good news is that an untitled Indiana Jones movie is slated for 2021 and it appears there are two to three listings for Marvel movies each year, starting in May 2020. We know that Black Panther, Doctor Strange, Guardians of the Galaxy, Shang-Chi, and another Captain Marvel movie are planned. The New Mutants movie from FOX now has a release date of April 3, 2020 and four Avatar sequels are scheduled for December releases starting in 2021 and every two years, opposite Star Wars, until 2027.

From a collecting standpoint, if Hasbro is still in the Star Wars business for the foreseeable future, a gap in films should give them plenty of time to make toys from the streaming and animated shows and go back to pick up second and third tier characters from the Sequel Trilogy. 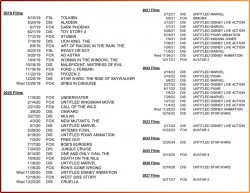