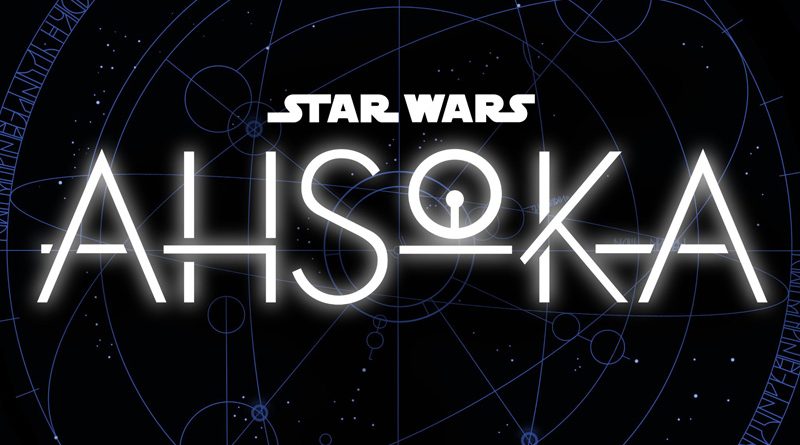 Today is Disney Investor Day 2020 and during the scheduled four-ish hour broadcast, new TV and theatrical releases were announced for all of their brands from Star Wars to Marvel, Pixar, and Disney along with plans for sports shows on both streaming and ESPN. The Star Wars portion was hosted by Kathleen Kennedy where she announced several new shows and one very exciting theatrical release.

First up are two spinoff shows from “The Mandalorian,” with both being set during the same timeline; “Rangers of the New Republic” and “Ahsoka” featuring Rosario Dawson in the title role. Both shows, along with the others announced, will be available for streaming on Disney+.

Two shows that were previously announced, “Andor” and “Obi-Wan Kenobi” are moving forward. “Andor” is in production now with Diego Luna in the staring role and Genevieve O’Reilly returning as Mon Mothma. The series will debut in 2022. “Obi-Wan Kenobi,” featuring Ewan McGregor, will take place 10 years after Star Wars: Revenge of the Sith and will co-star Hayden Christensen as Darth Vader. Production will start in March 2021.

In other new live-action shows, we’ll see an event series about Lando Calrissian, simply called “Lando.” Writer Leslye Headland will develop a mystery series called “The Acolyte” which will be set during the High Republic era of the Star Wars universe.

For animation we have the previously announced “Bad Batch” which continues the story of the characters introduced in the final season of Star Wars The Clone Wars. We also have a series of animated shorts called “Star Wars Visions” which will be done by multiple Japanese animation studios. Finally, “A Droid Story” will introduce a new droid hero who will be joined by R2-D2 and C-3PO.

Finally, for theatrical films, Kennedy had two announcements; first is that Taika Waititi is starting to write his Star Wars film.

And the big announcement is that Patty Jenkins will direct Star Wars Rogue Squadron for release in 2023.

While not Star Wars, Kennedy also spoke about Indiana Jones, which will start production in early 2021 for a 2022 release, the “Willow” sequel, staring Warwick Davis and directed by Jon M Chu, will release on Disney+ in 2022, and Lucasfilm will partner with 20th Century Studios on “Children of Blood & Bone.”