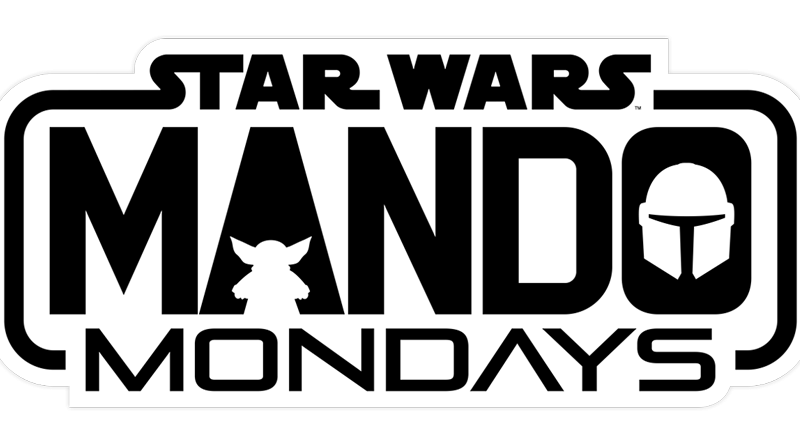 Lucasfilm and Disney are celebrating season two of The Mandalorian on Disney+ with what they’re calling Mando Mondays. Starting on October 26th, for nine weeks, companies such as Hasbro, LEGO, Sideshow and more will be releasing new collectibles, books, and games. A new website, MandoMondays.com has been set up to announce new items for sale as well as offer videos and sneak peeks at the show.

The new website is live as are some of the initial pre-orders that went live yesterday, including the new LEGO The Child set, Hasbro’s Black Series Credit Collection, and Sideshow’s Premium Format The Mandalorian.

Mando Mondays will begin on October 26th. The Mandalorian season 2 launches on October 30th on Disney+