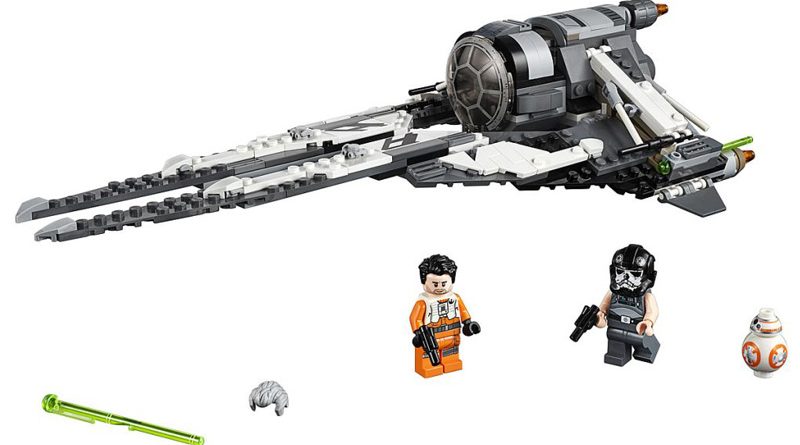 Saturday morning of Toy Fair, Lego showed off several new sets that will be available in April. Along with the 20th Anniversary releases, there are six new sets and a polybag Podracer on their way.

Three of the sets are part of their new Action Battle line and feature spring loaded shooters and targets that, when hit, will activate a play feature such as knocking a minifigure off the set or knocking over a tower. We can also look forward to two Star Wars Resistance sets although none of them feature the Fireball.

Everything shown this weekend, including the 20th Anniversary sets, are slated for an April 1st release.