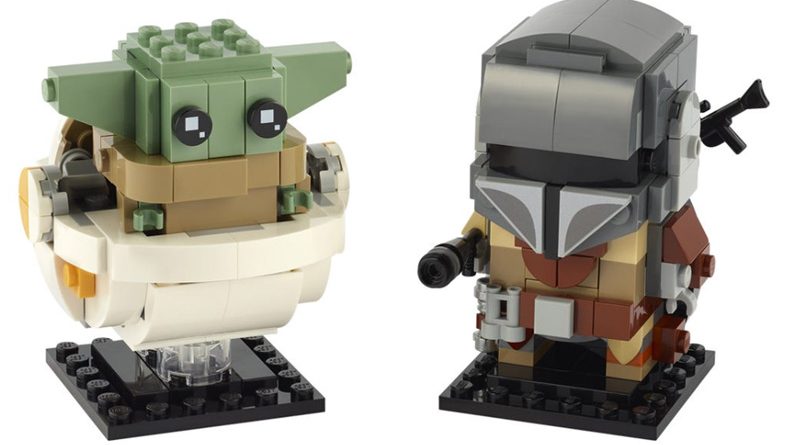 LEGO only had three new items this year for Toy Fair and two of them, the Razor’s Crest and The Mandalorian BrickHeadz, were announced on Thursday. During LEGO’s event yesterday morning they officially announced the new D-O figure which will retail for $69.99 and follows on the heals of BB-8 and Yoda in their sculptural figure model line.

D-O is due in April, The Mandalorian in August and The Razor Crest is scheduled for September 1st.