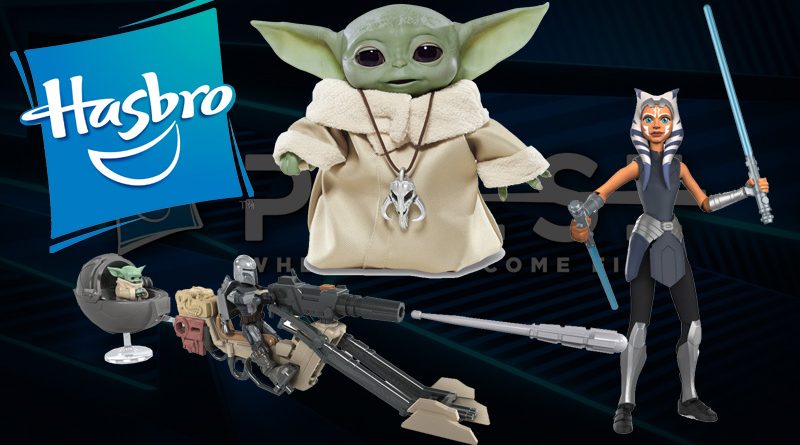 Hasbro held their annual Toy Fair event on February 22nd during New York Toy Fair. Several upcoming releases were announced in the days leading up to the event, including a new Darksaber role play toy, Mission Fleet, interactive The Child, and more. While there were some leaks online of the upcoming 40th anniversary Black Series releases for The Empire Strikes Back and new Retro wave, the official announcements came today.

During an investor conference call on Friday, Hasbro announced that they had extended their licensing contract with Disney for both Star Wars and Marvel. Additional details such as the length of the contract were not mentioned and CEO Brain Goldner didn’t elaborate when asked about it during the Q&A after the presentation.

On the Black Series front, the Hoth Rebel Soldier will have removable goggles and scarf and will have an interchangeable face so you can build multiple looks for the figure. The rest of the figures in the two 40th Anniversary waves are re-packs although they may have updated face prints or sculpts. R2-D2 has new Dagobah paint deco. The Luke Skywalker Snowspeeder Pilot will have Hoth deco and updates from the X-Wing version. The Snowspeeder price below is rumored from store computer entries but it will come with Dak Ralter which is exclusive to this release.

Updated with confirmed pricing for the Black Series Snowspeeder & Vintage Collection Slave I along with retailers for the Slave I.

Updated with press photos of Black Series and The Vintage Collection announcements.