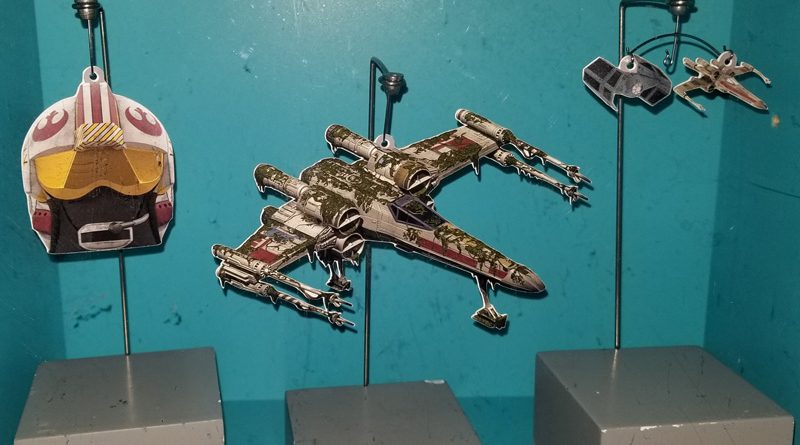 One of the fun things that stuck out for us were new itty bittys of Princess Leia on Hoth and a Tauntaun with open belly to fit Luke Skywalker.