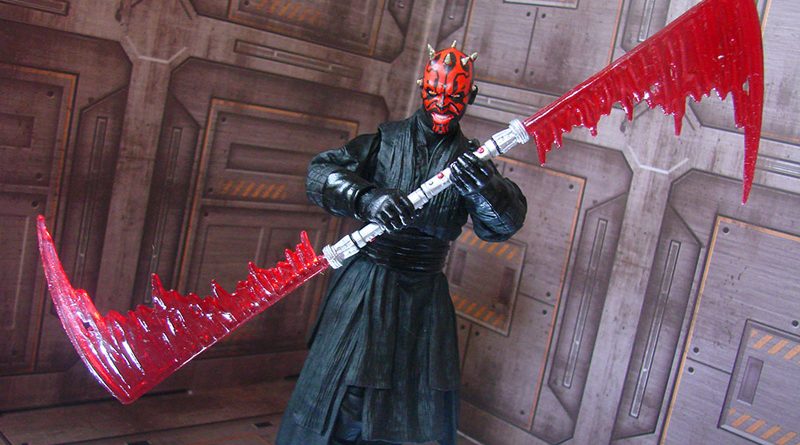 If you follow our social media channels you would have seen our find last weekend of the new Boba Fett Select action figure from Diamond Select. It’s a Disney exclusive and originally scheduled for release today. The press release below from DST is the official announcement of Fett and the Select line along with the debut of Darth Maul, also available starting today.

The line kicks off on October 23 with two releases, Boba Fett and Darth Maul. Each figure stands approximately 7 inches tall with 16 points of articulation, and each comes with multiple interchangeable parts and effects.

Darth Maul and Boba Fett will go up for orders on shopdisney.com on October 23, and will be available in physical stores and Disney park locations on or around that date.