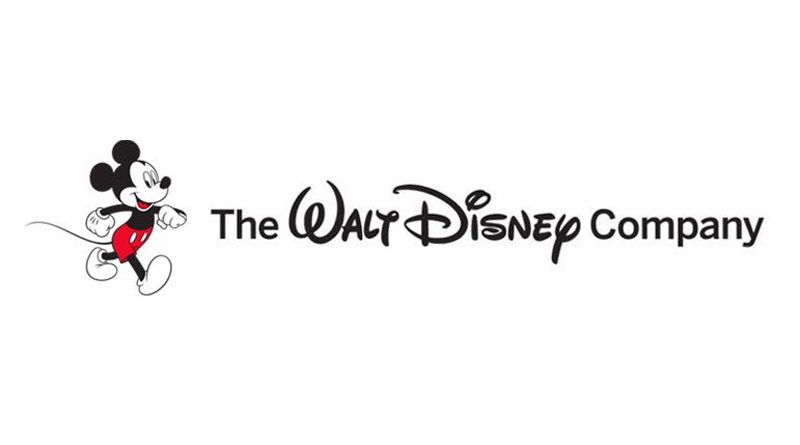 Last week it was announced that the next set of Star Wars movies post The Rise of Skywalker would be coming in 2022 and yesterday during a Q&A, Disney CEO Bob Iger said that “Game of Thrones” creators David Benioff and D.B. Weiss would be heading that first movie. While Benioff and Weiss were said to be working on a trilogy of films for Lucasfilm, it wasn’t confirmed that the three announced movies would be their trilogy or if the three films were part of a trilogy.

There was no mention of Rian Johnson’s project.

Also during the Q&A, Iger said that a third live action TV show would be coming to Disney+. “The Mandalorian” launches this fall with the new streaming service and a show based on Cassian Andor is planned. No details about the show be were included.

Disney has been a co-owner of Hulu since 2009 and with the purchase of FOX, owned 60% of the company. Yesterday, Comcast, the other stakeholder, passed it’s ownership to Disney making them the sole owner of the streaming service. Plans are that Hulu will be offered in a bundle with Disney+ at some point in the future. There are also plans to work with FX to produce new content for Hulu.

There are a lot of mixed reactions to Benioff and Weiss working on a Star Wars movie and a lot of chatter on social media has been negative as “Game of Thrones” winds down, so it’s going to be interesting to see how announcements for the next Star Wars movie are received. There’s also a lot of speculation on what Rian Johnson is currently planning or if his movies are still in the works. With Galaxy’s Edge opening in Disneyland later this month, and in Disney World in August, and The Rise of Skywalker hitting screens in December, it may be a wait to hear more info on new movies. Still, “The Mandalorian” drops on November 12th and Star Wars Resistance is back for season two on Disney Channel this October. There’s plenty of entertainment to keep us busy.