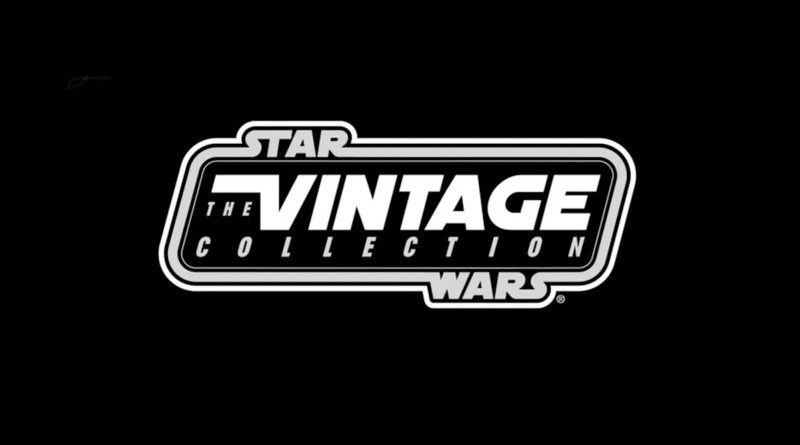 StarWars.com is currently taking votes for the next Fans’ Choice figure in the new Vintage Collection line that will be launching in the Spring of 2018. The six choices, picked by polling collecting websites, include:

You have until May 2nd to cast your vote so don’t wait too much longer. The winner will be announced on May the 4th.

We’re hoping for Doctor Aphra, currently featured in her own Marvel comic, since it would add a new female character to the action figure line. Plus, we think that the others on the list already have a strong shot at making it out in action figure form, including Ahsoka who has her Rebels appearance represented as a toy from the 2016 2-pack with Darth Vader.