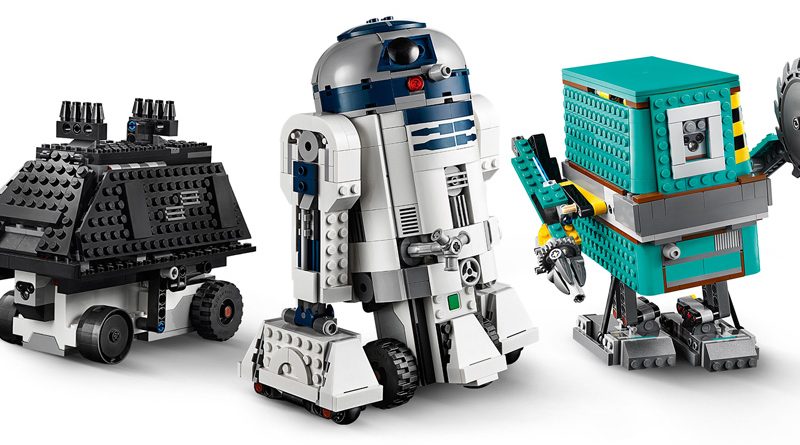 LEGO’s 75253 Droid Commander took the win in the STEM/STEAM category. The set was released last September and allows fans to build several different types of droid models and use the free downloadable app to code missions for them to complete. The set is $200 and is available online and in LEGO Stores.

LEGO had two other wins, for Construction Toy of the Year with their set 60228 City Deep Space Rocket and Launch Control and Specialty Toy of the Year for 75810 Stranger Things The Upside Down. The Deep Space set is available at retail for $100 while the Stranger things set can be found at LEGO stores and their online website.

In the Creative Toy of the Year, Galaxy’s Edge Droid Depot Custom Astromech Units won the top spot. The Droid Depot attraction at Disneyland and Disney World parks allow guests to build BB and Astromech droids during their visit. The droids have interchangeable parts and personality chips and cost $100 to build. 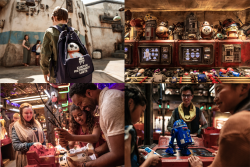 The Toy of the Year awards are announced every year during New York Toy Fair. For the full press release and list of all of the winners in the other categories, head over to the toy association website.