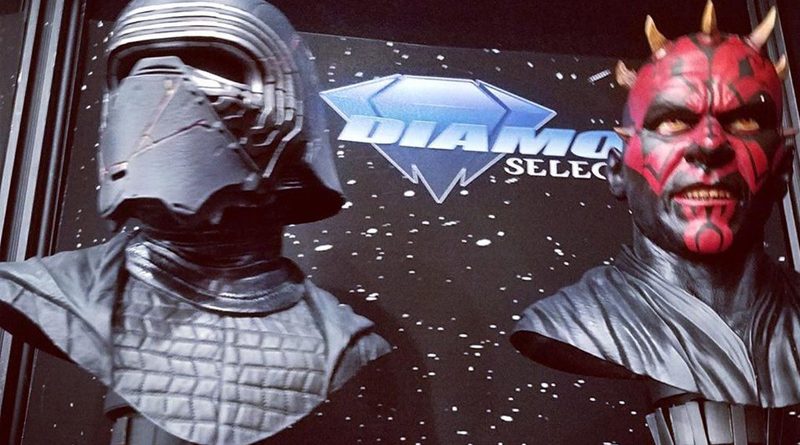 Ahead of the first day of Toy Fair, which is tomorrow, Gentle Giant Ltd. is showing off new items via their Facebook page. They also launched a pre-order for their new Premier Collection Luke Skywalker (Dreamer) statue.

On the Legends in 3D bust front, Gentle Giant is showing off their previously announced Darth Maul, Kylo Ren, and Mandalorian busts. New is a TIE Fighter bust.

Star Wars: The Clone Wars is back on Disney+ for a 7th and final season and Gentle Giant has a new Anakin Skywalker 1:7 scale bust on display.

Finally, a new Milestone Statue of Darth Vader is on display at their booth.

All of the photos were posted to Gentle Giant’s Facebook page except Luke, which is on the pre-order page on their website. The Luke Skywalker statue is $150 and slated for a late Spring 2020 release.