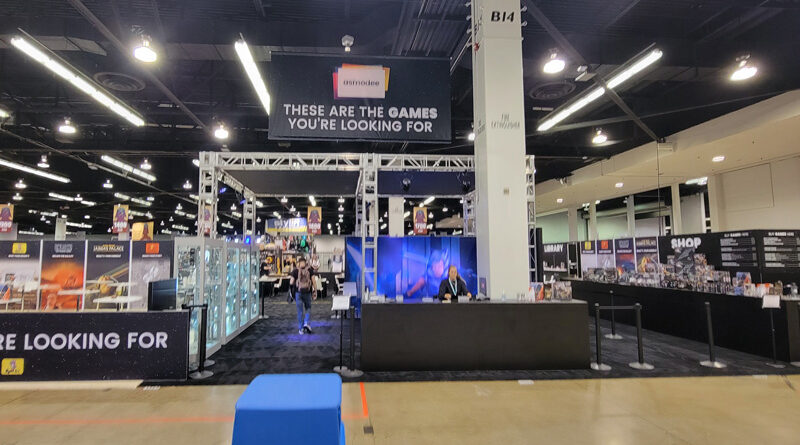 Asmodee, the parent company of Fantasy Flight Games, had a large booth at Celebration Anaheim, it included a store where they were selling various boxed games and expansions, teaching guests how to play the games and, at the back of the hall, building a large display using their miniatures.

Unlike the Diorama Workshop at previous Celebrations, we only took a handful of pictures and no video as it didn’t seem to ever be “complete” during the weekend and by mid-day Sunday, it was being disassembled for guest to take home what they’d made during the weekend.

Asmodee had an exclusive Ahsoka Tano Jedi Starfighter from the X-Wing miniatures game that was very popular each day. 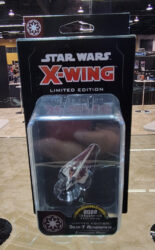