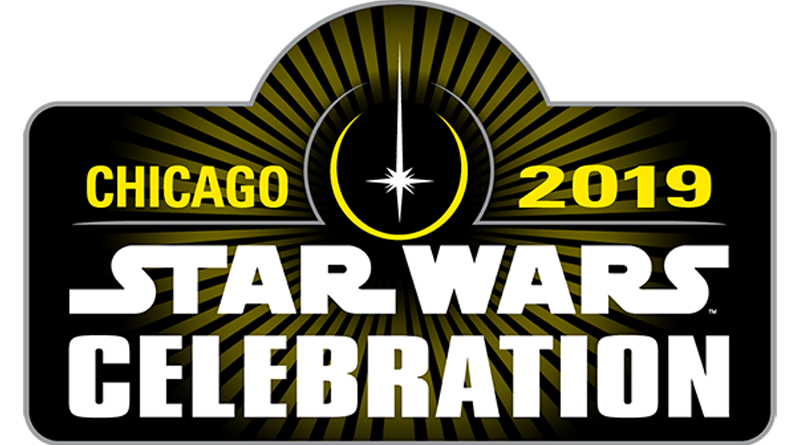 Announced last week on The Star Wars Show, Celebration 2019 will be held at McCormick Place in Chicago and it will be five days, April 11-15, 2019. Tickets and hotel blocks will go on sale at 1:00PM EST on Tuesday, June 5.

No other details have been announced yet, but 2019 is the 20th anniversary of Star Wars Celebration and Star Wars: The Phantom Menace. Plus, we’ll have new animation with Star Wars Resistance and 2019 will see the release of the third movie in the current Star Wars trilogy.