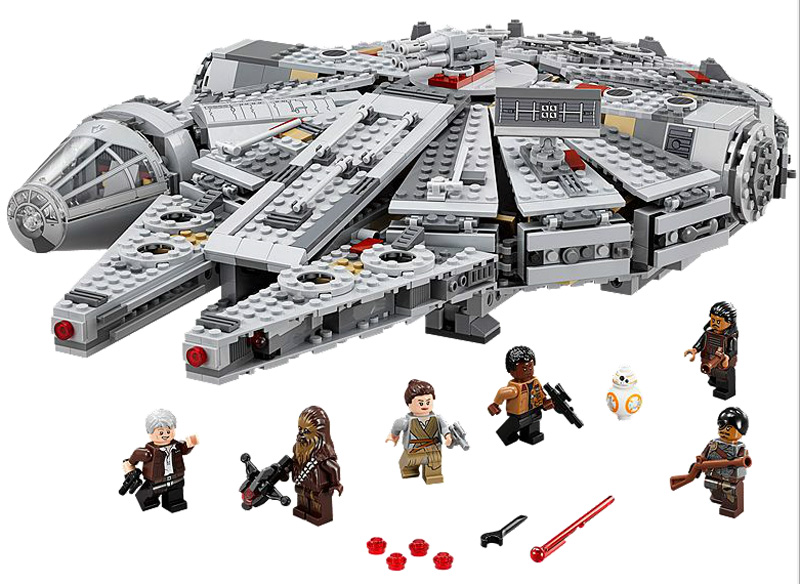 Kicking off the annual Toy Fair event in New York City was the annual Toy of the Year Awards which were held Friday night at the American Museum of Natural History. Star Wars and Disney were well represented with the Lego 75105 Millennium Falcon from The Force Awakens taking the Boy Toy of the Year.

The biggest award for Star Wars was the Property of the Year honor which is for the “property that has had the greatest success spreading its brand throughout the industry.”

For the full press release, and a list of all the winners, head over to the Toy Industry Foundation website.