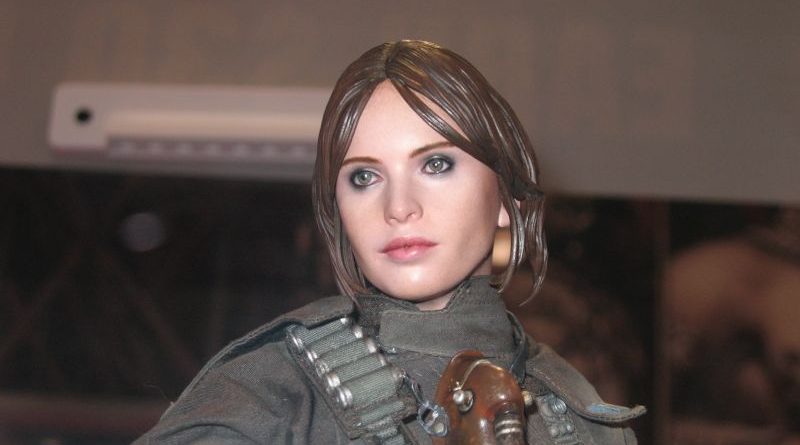 Sideshow debuted new Rogue One Premium Format statues of Jyn Erso and the Death Trooper at their New York Comic Con booth this weekend.  They also showed off the new The Force Awakens Rey and BB-8 statue and Kylo Ren, which was shown at San Diego.

On the 1:6 scale front, Sideshow had their new bounty hunters from The Empire Strikes Back, including Dengar which was announced at San Diego.

The Force Awakens was represented by Rey, Luke Skywalker, and Finn (First ORder Stormtrooper Version), which went up for pre-order on Thursday.