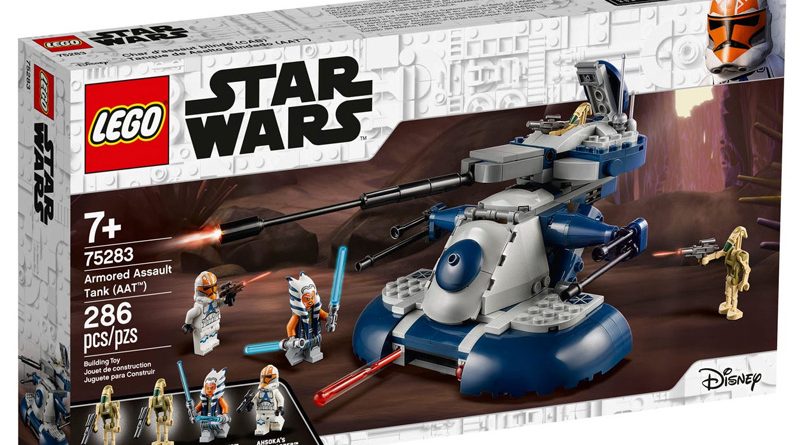 LEGO has posted official photos and set info for the Summer releases. Normally released in late July or early August, this year the sets are showing as being available on September 1st.

We’ll be seeing a new take on an AT-AT, Anakin’s Jedi Interceptor and General Grievous’s Starfighter but they’re joined by new sets from The Rise of Skywalker and Galaxy’s Edge. The popular Advent Calendar is back this year and the 501st Clone Troopers get a dedicated pack. Set names with pricing below and more info can be found on the Shop.Lego.com website, where all the sets are listed with the September 1st release date.