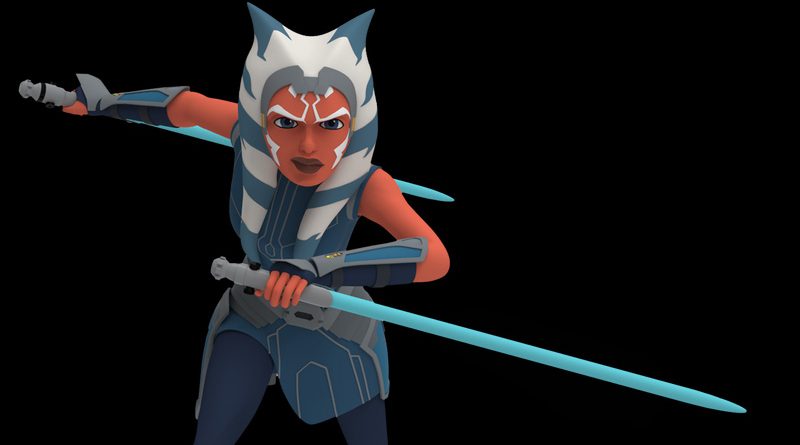 Hallmark has updated their PopMinded website with ornaments and exclusives that were scheduled for 2020 conventions. With conventions being cancelled this year, including Celebration Anaheim, info on how they’ll be released is forthcoming.

Planet Comiccon, Emerald City, Celebration and New York Comic Con were to share the other two exclusives; an Imperial Probe Droid ornament ($35) and The Child PXL8 enamel pin ($8). With the exception of Celebration, the other conventions have yet to be cancelled so it’s unknown if those events will happen or if the exclusives will eventually need to be released online.