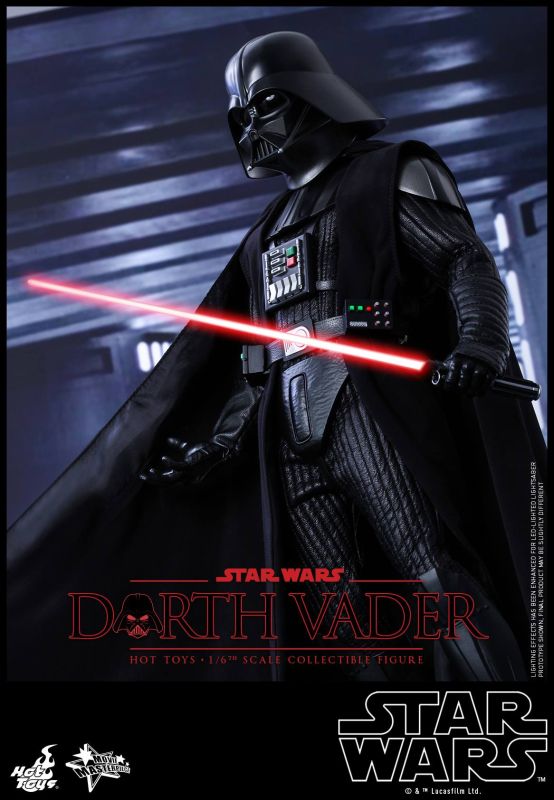 Over the last week or so there have been several new toy announcements that were quickly followed up with pre-orders being offered.

The Hot Toys Darth Vader which was previewed early yesterday also went up for pre-order from Sideshow in the afternoon.  Vader is scheduled for a September 2015 release and he’s priced at $299.99.

The Play Arts Kai Darth Vader, from Square Enix, has also been offered for US customers.  BigBadToyStore.com has him listed for $124.99 with an estimated availability of May 2015.

Kaiyodo’s Revoltech R2-D2 has been listed since just after Christmas, but in case you missed it, BigBadToyStore.com also have him available for $54.99 due in March.