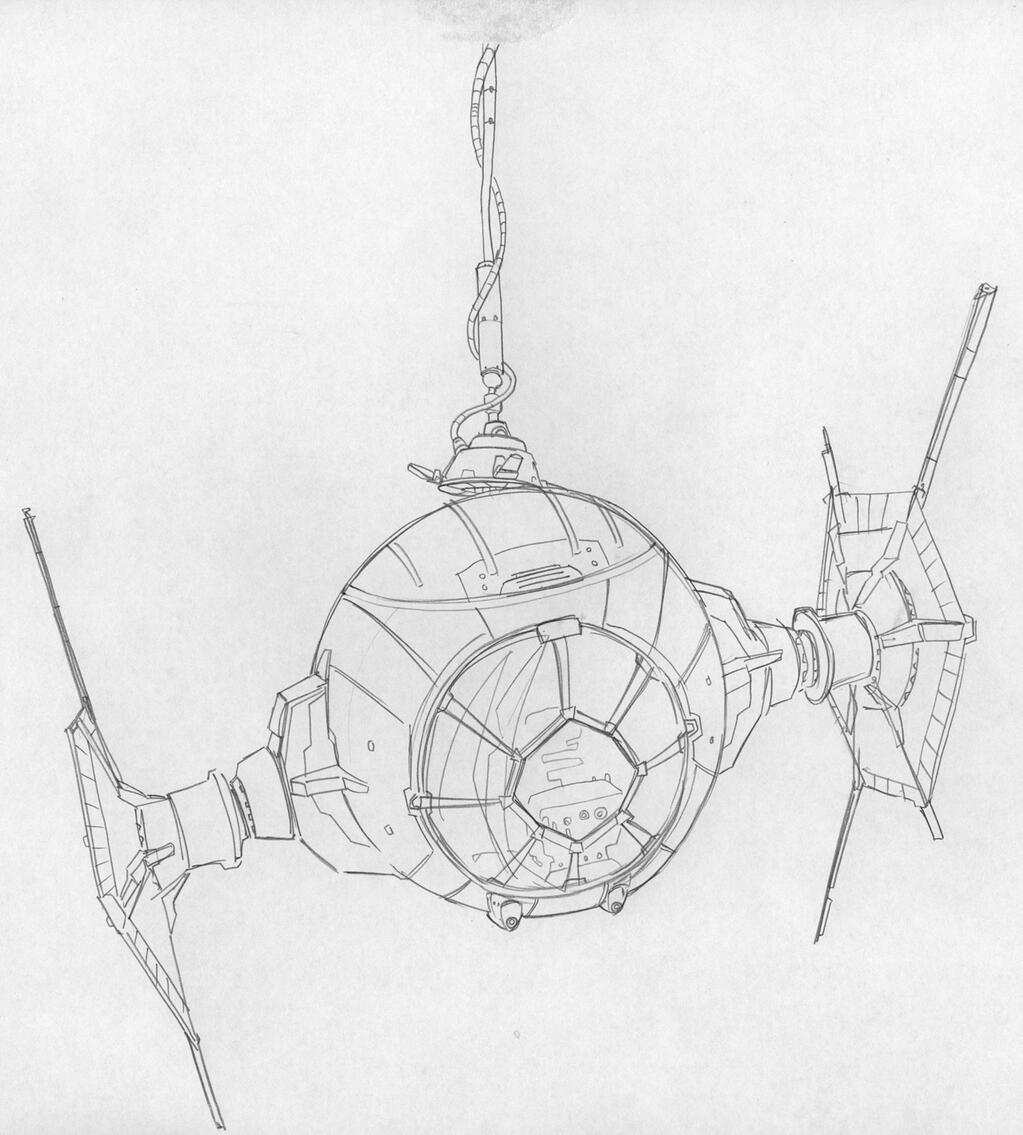 Fusible is reporting that Lucasfilm has registered over 10 new domain names that could point to future projects.  With the acquisition by Disney last year and the agreement, announced this week, with EA, these could be early hints at new TV or movie projects or something in the video game realm.

Dave Filoni tweeted a photo of a TIE Fighter earlier in the week leading to speculation that he’s working on a new Original Trilogy era property.  Could that be related to two of the new domains, Filoni’s own Wolf Pack Adventures or Star Wars Wolf Pack?  Anyone’s guess at this point.

Hard to believe that I've worked at LFL almost 8 yrs, & this is the first time I have gotten to draw a TIE fighter. pic.twitter.com/0H6Z9hS0lq

While many of the domains have more of a video game feel to them, Gungan Frontier 2 – 4 and Star Wars Alliance, for example, Star Wars Rebels and the two Wolf Pack names could fit in several places.

As Fusible mentions, still no new word on Star Wars: 1313 or the First Assault games that were in development before Disney shut down LucasArts.