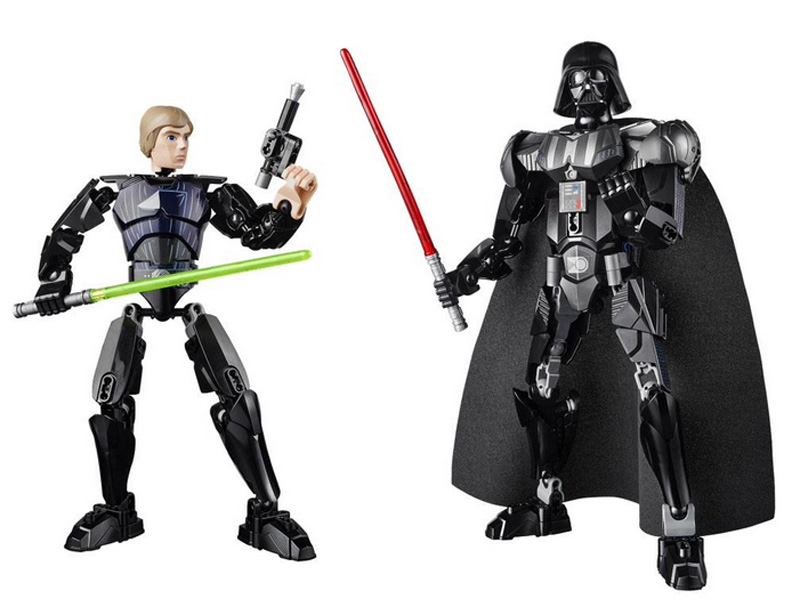 Along with the new UCS TIE Fighter, Lego showed off nine new sets for 2015.  Some of these were shown at the UK Toy Fair event but now we have confirmed set numbers and minifigures.

Two new items being shown are from a new theme, Buildable Figures. These are similar to the Hero Factory figures coming in around 6″ – 8″ tall and made up of Technic type parts and more molded, stylized pieces rather than being brick builds.

There were no The Force Awakens sets shown but we know that several are in the works.