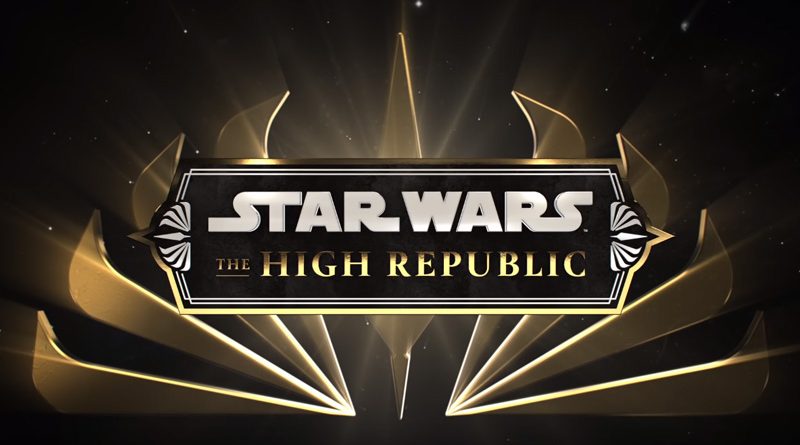 Lucasfilm had been teasing an upcoming event called Project Luminous and last night they held a press conference to officially debut it. Called Star Wars: The High Republic, the new project is a publishing campaign that will kick off on August 25, 2020 with the release of a new book, Star Wars: Light of the Jedi by Chrarles Soule.

The new story will be set 200 years before the events of the Prequel Trilogy and highlight the Jedi as they travel the galaxy after something called the “great disaster.” The story will be told across multiple publishing outlets including books and comics from Disney Publishing, Abrams, comics by Marvel and IDW, DK, and VIZ Media.

Soule’s book launch will take place the week of Star Wars Celebration so it’s a safe bet there will be panels and events surrounding the new publishing initiative in Anaheim. More details on the books and comics, authors, and concept art can be found on StarWars.com.