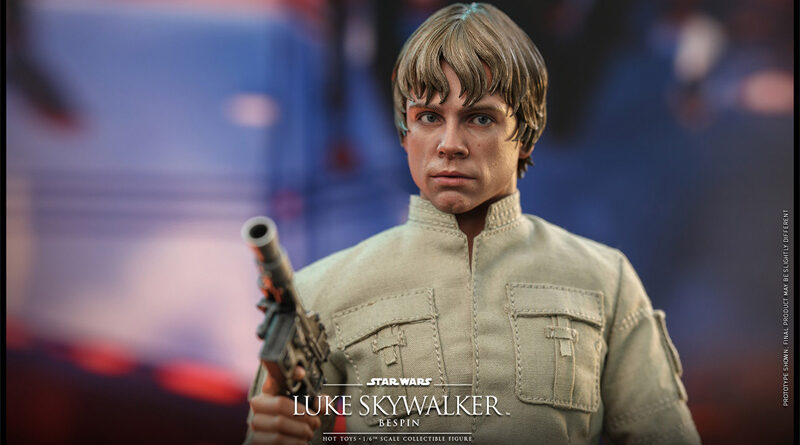 The first Star Wars figure Hot Toys offered was Luke Skywalker in his Bespin outfit, including the weathervane he clings to after falling from the bottom of Cloud City. Now, Hot Toys is revisiting Luke’s appearance from Star Wars: The Empire Strikes Back. There are two versions, a regular release for $285 and a Deluxe release, $345, which includes a Dagobah base and Luke’s face in Darth Vader’s helmet.