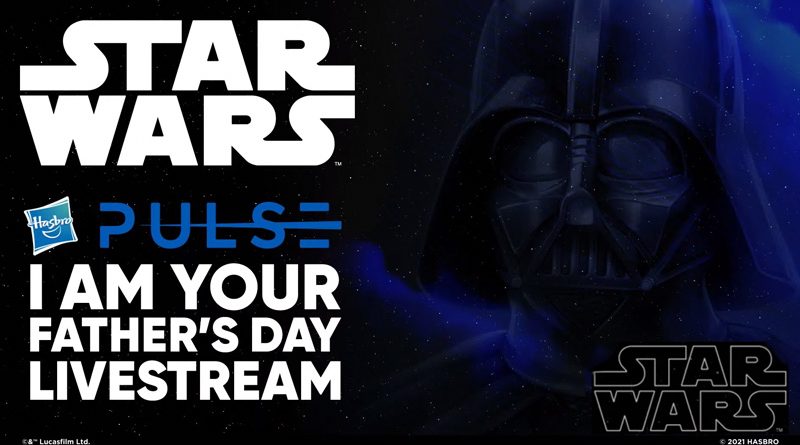 Hasbro held a livestream event yesterday and announced several new Black Series and Vintage Collection items. Most of what was announced will be available for pre-order starting at 1:00PM EST on June 10th. There were several “pipeline reveals,” no product shown, that will excite collectors and we also had an announcement that a new HasLab project will be coming later this year for Black Series. The only hint for the HasLab project is that it won’t be a vehicle.

First up, the Fans’ Choice winner, Republic Trooper, will be a Hasbro Pulse and shopDisney exclusive and will be available for pre-order on 6/10 while the other announcements will be wide releases. Coming back to the line will be a very desirable figure in the Rebel Soldier Echo Base. Hasbro also treated us to a video of the Razor Crest photoshoot showing what’s likely to be final paint and coloring for the ship. The video also gave us a peek of Kuiil, which was then announced after the video.

The pipeline reveals for future Vintage Collection releases include to characters to complete the original 96, along with a playset from The Mandalorian.

There were only and handful of new announcements for the Black Series, but there were multiple re-issues and a new wave of Archive Series.

The main Rogue One team will be wrapped up with the newly announced Bodhi Rook and, as they did with the Rebels crew, Hasbro will be re-releasing the rest of the team. These will be Fan Channel releases so look for them from Hasbro Pulse, BigBadToyStore, Entertainment Earth, and similar outlets.

Two other new characters to Black Series, also from Rogue One, will be Target exclusives.

The pipeline reveals for future announcements in the Black Series may have been somewhat more exciting with most coming from The Mandalorian but OT fans can look forward to Bib Fortuna.