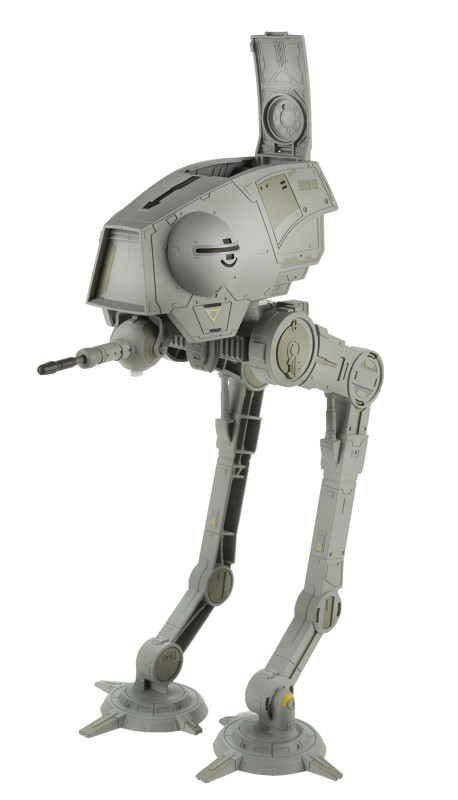 We’ve always been a fan of the vehicles that Hasbro produces for their action figure lines but were not impressed with the recent line of smaller Class II Attack Vehicles.  That’s about to change with the upcoming Rebels vehicles; Inquisitor TIE Advanced, The Phantom and the AT-DP.

The AT-DP is based on early Joe Johnston concept work and is a precursor to the AT-ST while the TIE Advanced is just that, an early TIE Fighter model.  The Phantom is a new design that is less exciting as a design but does have some fun play features.  Even better is the price point on this line, $24.99.  For the size and play features we think this may be the sweet spot.