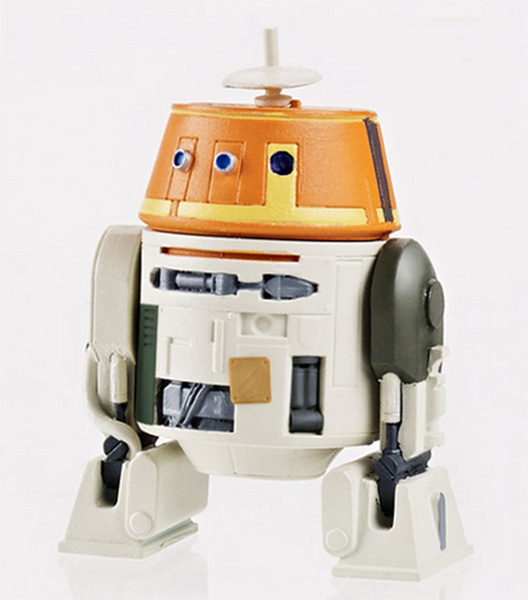 The Saga Legends line of 5 points of articulation figures debuted in 2103 and even though the first release included many characters that already existed with much more modern sculpts and articulation, the $5.99 price point seemed to be a draw.  Locally, Target couldn’t keep them in stock and after selling through, wave 2 finally showed up within the last couple of weeks.

Going forward, Hasbro will continue to offer the line with classic character such as Darth Maul and Jedi Knight Luke Skywalker, but will also expand into Star Wars Rebels.  At this time there are no Rebels characters scheduled for the Black Series line but the 5 POA seem to work well with the animated style that the television series will be using.