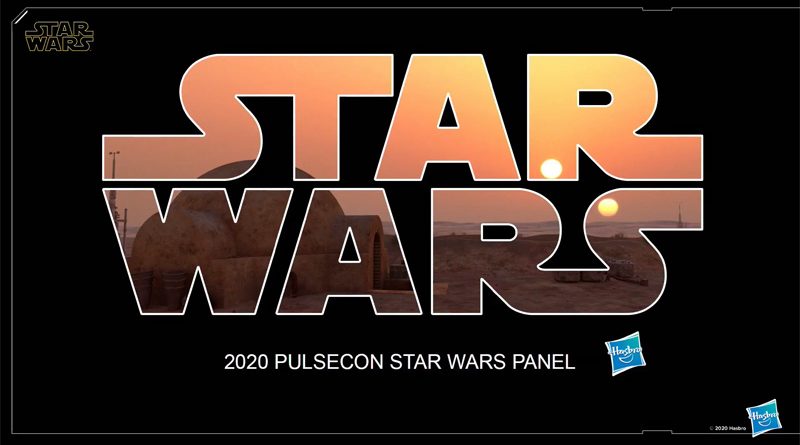 The Hasbro design and marketing members, Patrick, Emily, Vickie, Eric, and Jing, hosted the announcements for new releases in The Vintage Collection and Black series for the first Hasbro PulseCon.

Most of the items revealed today will be available from HasbroPulse.com and other retailers beginning today at 5:00 EST. The store exclusives will also go up for order with a mention that the start time may not be exactly at 5:00.

A new Force FX Elite lightsaber was also announced; Ahsoka Tano. It will come with a stand, removeable blade and crystals along with all the premium sounds that have been added for the Elite series line of sabers.