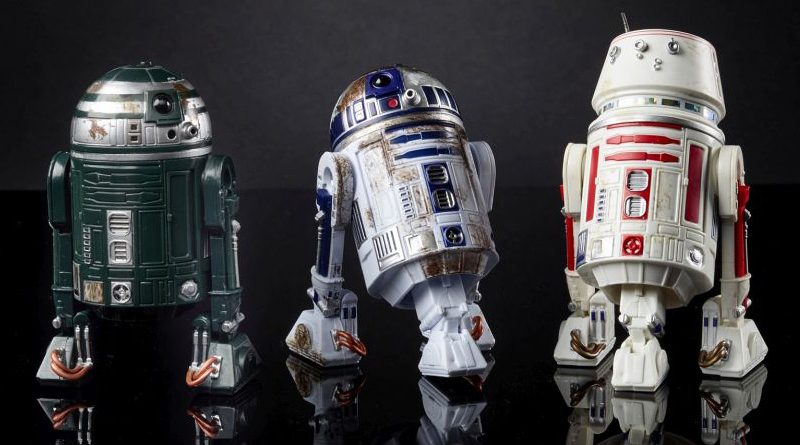 After yesterday’s press event, Hasbro has released official images of some of the new toys they revealed. First up is a set of pics for the new Black Series 6″ figures. Included in the release are new figures from Solo: A Star Wars Story, including Han, Lando, Qi’ra, and Tobias Beckett.

We also got a first look at a new Hoth Princess Leia and Vice Admiral Holdo from The Last Jedi. There are several store exclusives on their way, including an excellent Gamorrean Guard at Target, Zuckuss at Toys-R-Us, a 3-pack of Astromech droids at Amazon, and Commander Wolffe who will be a shared exclusive at GameStop, Disney Stores, and Barnes & Noble.

For the Vintage Collection, which will be launching later this Spring, we were also treated to new Solo figures, including the Range Trooper and Mimban Stormtrooper (exclusive to Walmart), and Han Solo. Dr. Aphra, the Fans’ Choice figure, will be coming soon, as will an Island Journey Rey (also Walmart exclusive), Snoke, and re-packed Black Series Luke Skywalker, all from The Last Jedi.