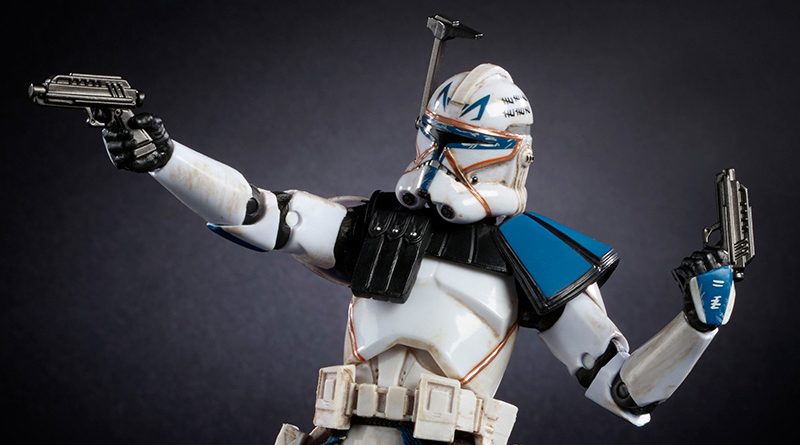 Hasbro announced their new Black Series 6″ Captain Rex during San Diego Comic-Con last week and now they’ve announced HASCON attendees will have first crack at owning him with an exclusive release for their first convention. Rex will have exclusive packaging and accessories and is priced at $24.99. Make sure to visit the HASCON Pulse web page which also includes a listing of other exclusives that will be available at HASCON. HASCON runs from September 8-10, 2017 at the Rhode Island Convention Center in Providence, Rhode Island.