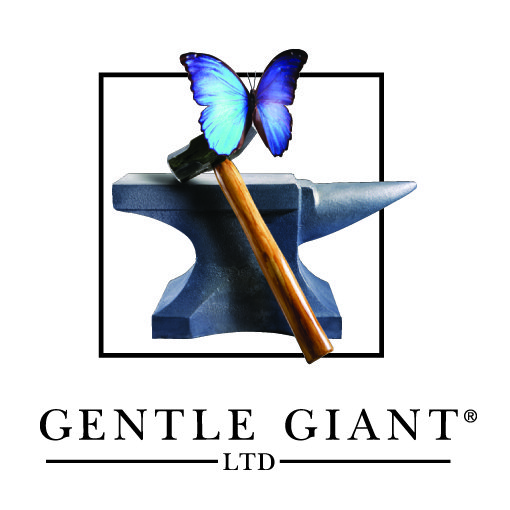 Update – It looks like we missed a couple of concept pictures from Gentle Giant’s presentation at San Diego Comic-Con.  In addition to the Zam Wesell statue, GG showed concepts for Aayla Secura and Republic Commando statues.

Gentle Giant played a video during their segment of Friday’s panel at San Diego Comic-Con which included many items that have previously been shown or debuted in their display cases on Thursday.

The Jumbo line had the most new announcements but there are new mini busts and statues on the way.

The mini bust line will add both Princess Leia and Luke Skywalker from the Yavin medal ceremony in A New Hope.

The Jumbo line will expand with Admiral Ackbar, Logray and an Ugnaught (both blue and purple capes were shown in the video) along with Leia as Boushh.  Jabba the Hutt with his dais was also teased but no prototype was shown.

The Life-size Jumbo line, which already has offered pre-orders for the Stormtrooper and Darth Vader, is expanding to include Boba Fett.

The new Rebels television show will have three upcoming maquettes of Ezra and Chopper, the Inquisitor and Zeb while the only new realistic statue announced was Zam Wesell.