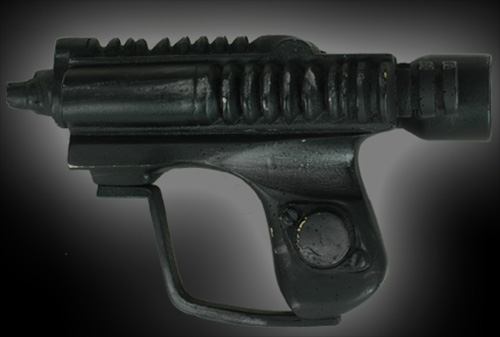 Two weeks ago, eFX announced their new Scout Trooper helmet which will be up for pre-order tomorrow.  Now, they’ve announced a new set, the Scout Trooper Helmet and Pistol Legend set.

Pre-orders for this 500 piece, limited edition set will go up tomorrow and will be priced at $899.

One thing to notice is that the helmet announced last week is clean while the one shown for the Legend set has some weathering.  At the time of this post, eFX has not yet responded to a Facebook question asking for clarification on the helmet decos.  We’ll update if we find out further information.

Update 7/11: The Legend version of this helmet does feature the weathering effects while the limited edition does not.