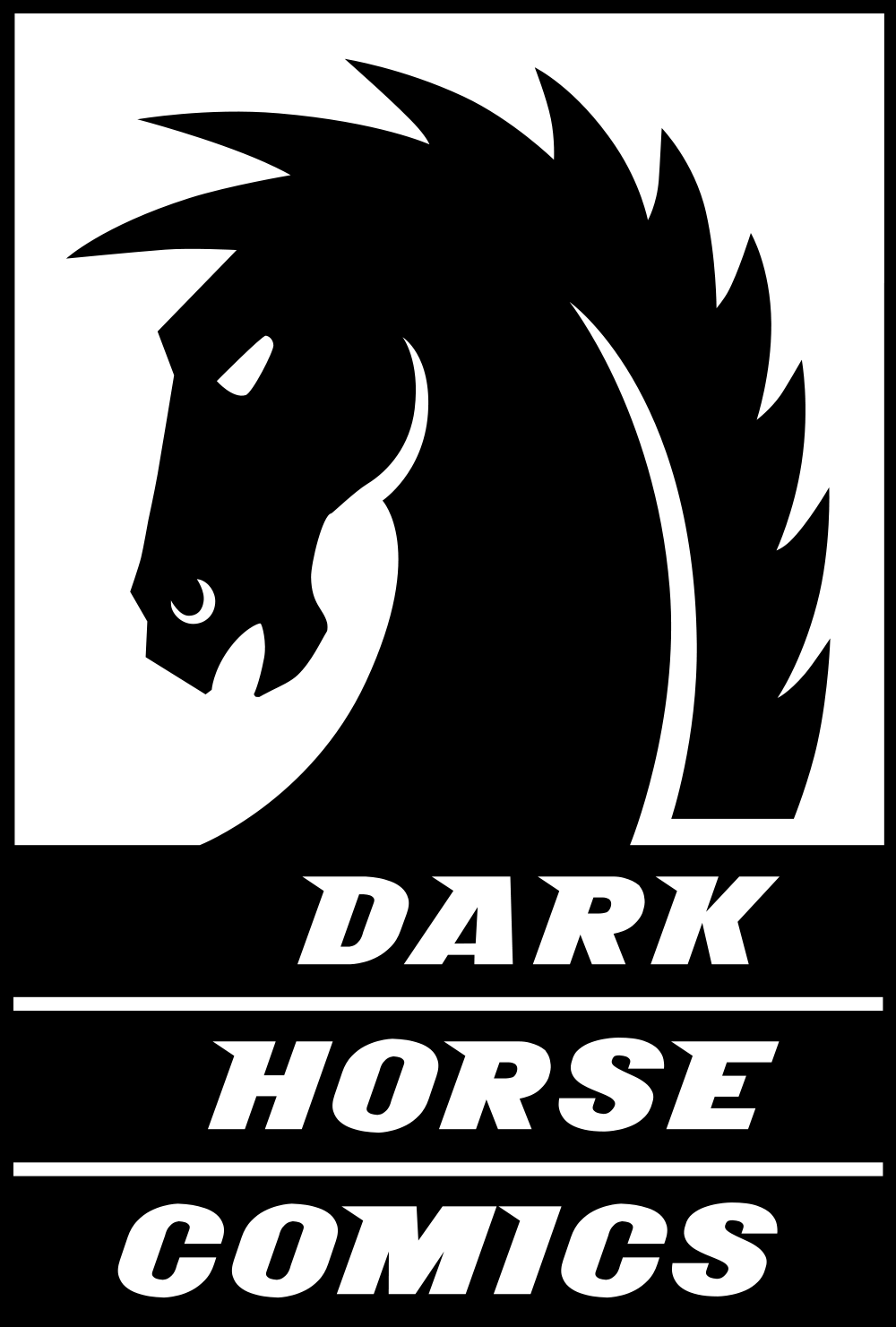 The August solicitations for Dark Horse Comics are out and we now know that they’ll be wrapping up their Star Wars titles ahead of the October end to their license.  While there will be a couple of trade paperbacks due later, the ongoing titles including “Star Wars” and “Star Wars: Legacy” and the miniseries “Darth Maul: Son of Dathomir” will all conclude in August.

Dark Horse has had the Star Wars license for over 20 years and has originated many popular Expanded Universe stories including “Dark Empire,” “Tales of the Jedi,” “X-Wing Rogue Squadron,” “Knights of the Old Republic” and “Legacy.”  Early on they even released “Classic Star Wars” which collected the Archie Goodwin and Al Williamson newspaper strips from the 1980’s.

Fan favorite characters such as Darth Talon, Quinlan Vos, Aayla Secura, Zayne Carrick and  Asajj Ventress made their first appearances in the comics with Aayla being incorporated in the Prequel Trilogy by George Lucas and Asajj being tapped by both Genndy Tartakovsky and Dave Filoni for their respective animated series.

While there’s no reason to believe that Marvel Comics won’t continue with interesting storylines and attractive characters, we’re going to miss Dark Horse as the publisher for our monthly titles.  On the positive side, with the new Lucasfilm Story Group in charge of determining canon, the new titles at Marvel will tie in with the upcoming movies more closely and allow for a growing, cohesive universe in which to explore.