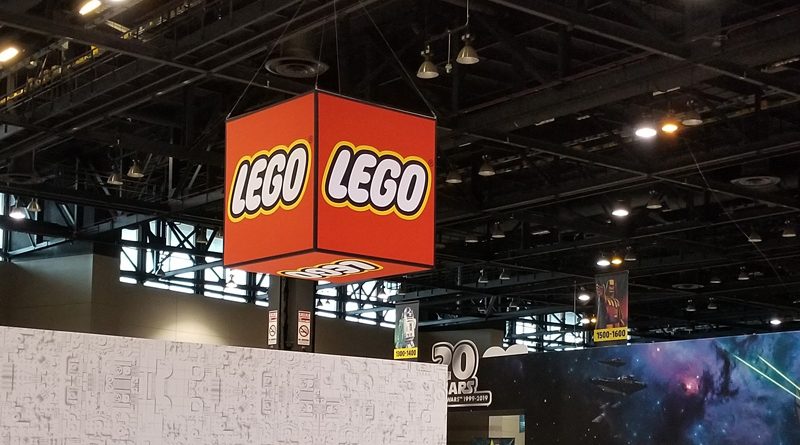 Lego is celebrating the 20th anniversary of their Star Wars line in 2019. At Celebration their booth was dedicated to showing that history through a timeline and a selection of sets that have been released over the years. They had several building stations where kids could create unique buildings or ships from a bin of bricks.

During the weekend they showed off their new UCS Tantive IV set and offered an exclusive set, 75227 Darth Vader Bust.

Lego also took advantage of the weekend to achieve a Guinness World Record for the largest display of Star Wars minifigures. It included 36,440 Stormtrooper figures to create a giant mural of a Stormtrooper helmet.

The video below is a walkthrough of the Lego booth.