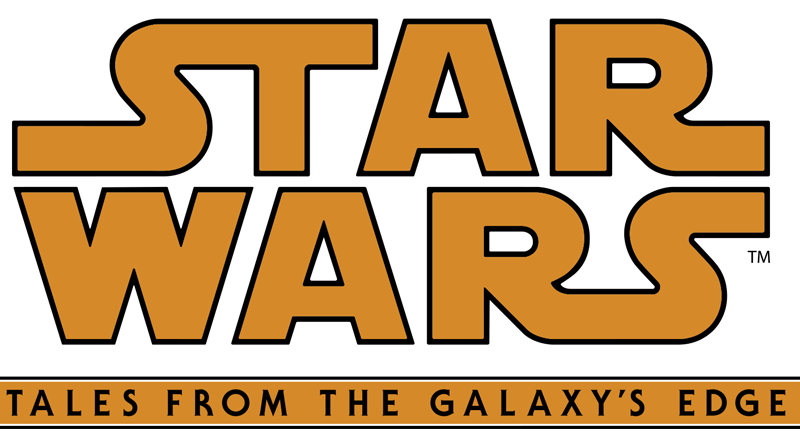 ILMxLAB ANNOUNCES ANTHONY DANIELS HAS JOINED THE CAST OF STAR WARS: TALES FROM THE GALAXY’S EDGE WITH NEW TEASER TRAILER

As featured in the new teaser trailer that debuted in the keynote, Anthony Daniels, who has portrayed C-3PO in every Star Wars saga film, will reprise his iconic role in virtual reality for the first time. The studio also announced that Star Wars: Tales from the Galaxy’s Edge will be available on Oculus Quest this holiday season.

“Along with the joy of working with the super-talented team at ILMxLAB, I am so thrilled to bring C-3PO to life again in this fascinating dimension,” said Anthony Daniels, C-3PO. “I love it that fans will actually be able to be a part of his perilous adventures, standing beside him, on the distant planet of Batuu. It may be virtual reality, but believe me, reality will quickly take over as players personally interact with C-3PO right in the middle of the action. I hope fans will be as amazed as I am.”

Perez also announced that fans will come face-to-face with Master Yoda in one of Seezelslak’s legendary tales, which will transport players to different eras in the Star Wars galaxy.

“At ILMxLAB, we have been hard at work, crafting tales, and expanding the world of Black Spire Outpost, which was created by our friends at Walt Disney Imagineering,” said Perez. “Fans will be able to explore the wilds of Batuu and live out a lighthearted Star Wars experience that will continue to evolve over time. There’s something really special about standing face to face with iconic characters like C-3PO and Yoda, and we can’t wait for our fans to step into Star Wars: Tales from the Galaxy’s Edge this holiday season.”

In Star Wars: Tales from the Galaxy’s Edge, fans play a droid repair technician who crash lands on Batuu after a pirate attack. In typical Star Wars fashion, they’ll get swept up in a grand adventure on the outskirts of Black Spire Outpost. Players can hang out with Seezelslak (Bobby Moynihan) in his cantina and experience his legendary tales. They will also receive important missions to complete in the wilds of Batuu, encountering new and iconic characters along the way, like the pirate Tara Rashin (Debra Wilson) and C-3PO (Anthony Daniels).

Announced earlier this year, Star Wars: Tales from the Galaxy’s Edge will launch this holiday season on Oculus Quest. Other details about specific release timing and pricing will be announced at a later date.

ABOUT STAR WARS: TALES FROM THE GALAXY’S EDGE

Star Wars: Tales from the Galaxy’s Edge will give players the opportunity to live their own adventure and explore a new part of a galaxy far, far away in virtual reality. The original story will feature both new and iconic characters from the Star Wars universe with multiple styles of gameplay and difficulty settings to accommodate a wide variety of players, from Star Wars fans to VR gamers alike.

ILMxLAB is Lucasfilm’s award-winning immersive entertainment studio, pioneering a new era of interactive storytelling through virtual and mixed reality experiences. Working with acclaimed creators and designers, ILMxLAB creates living worlds, inviting you to step inside and become the hero of your own personal adventure.

The Oculus team at Facebook Reality Labs lets people defy distance—connecting with each other and the world—through world-class VR hardware and software. The Oculus content team pursues the creation of best-in-class games, social and narrative experiences, and new VR use-cases like fitness, productivity, and travel. Oculus joins other teams at Facebook Reality Labs dedicated to building the next computing platform centered around people. Facebook Reality Labs is committed to driving the state of the art forward through relentless innovation.