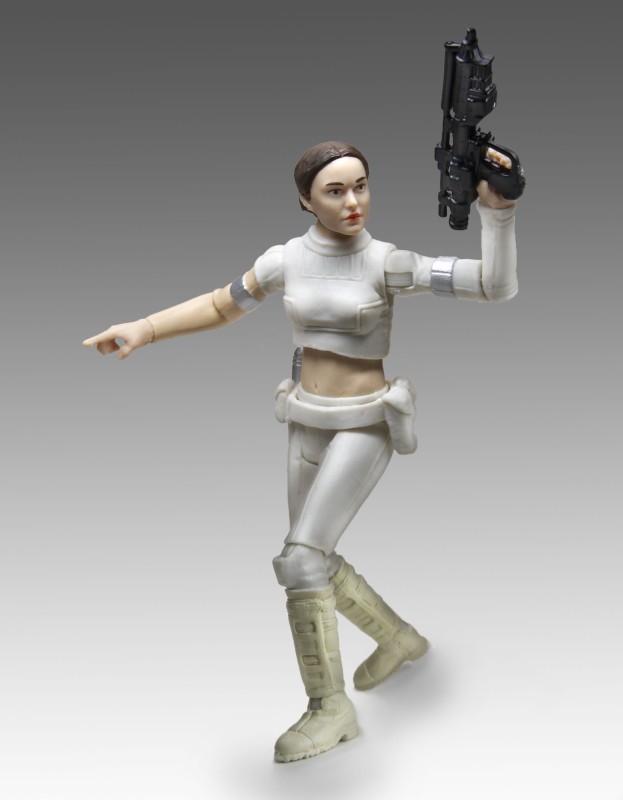 Hasbro showed off Wave 1 of the upcoming Black Series 3.75″ figures last night and they’re all pulled from the cancelled Droid Factory line.  While these figures were all scheduled for the cancelled line, they have been changed from their initial release schedule.  Biggs, for example, was originally set for the 2nd wave of Droid Factory.

The price point for the Black Series line has been held at $9.99.

According to interviews on other sites, the Build-a-Droid figures originally scheduled for Droid Factory may find their way to release in some manner, including the possibility of a multipack.

See the slideshow after the break.