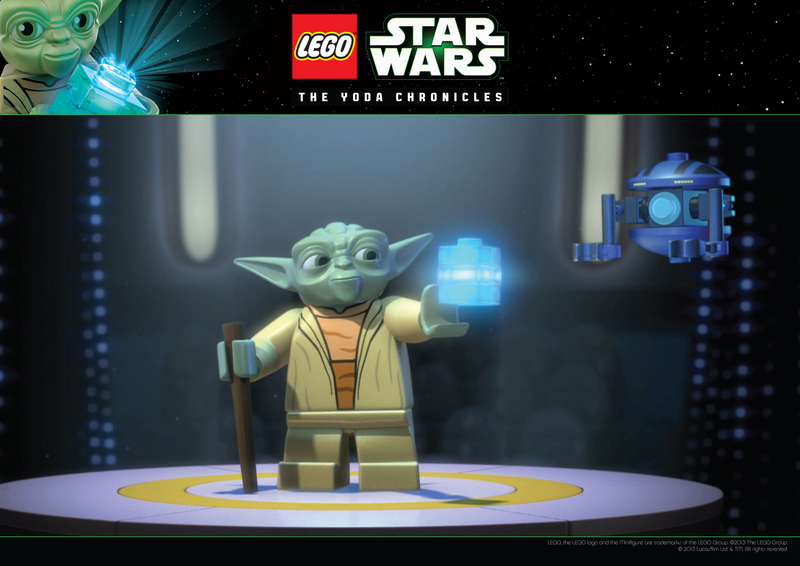 The second installment of Lego’s The Yoda Chronicles, titled Menace of the Sith, will debut at 8:00 next Wednesday night on Cartoon Network and yesterday a new trailer was released.

This new installment promises a showdown between Yoda and Count Dooku and more of the humor the Lego cartoons have become known for.  Check out the trailer and make sure to watch next Wednesday, or set the DVR.