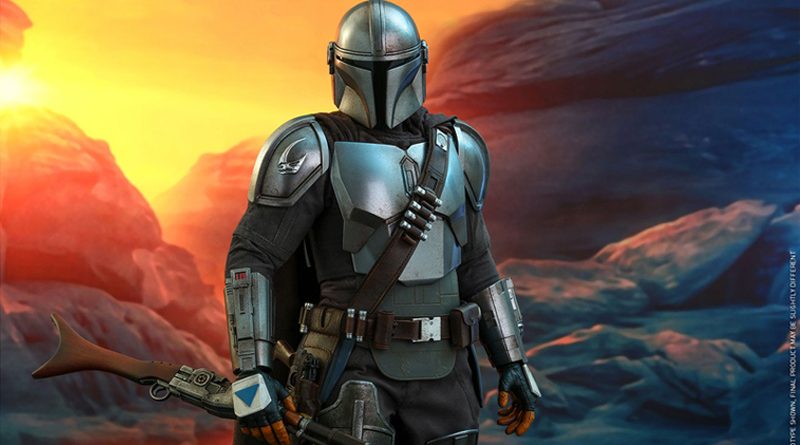 If The Child isn’t enough, Hot Toys is releasing two versions of The Mandalorian with The Child in both a regular and deluxe package. Both the regular and deluxe are loaded with accessories including; interchangeable hands for both Mando and the Child, Beskar, tracking fob, rifle, blaster, flame accessory, pram, stand, and more. The deluxe set adds a premium display stand and a heavy repeating blaster.

The regular release of The Mandalorian and The Child will set you back $545 while the deluxe release is $655. Both releases are scheduled to be released between October and December 2021.