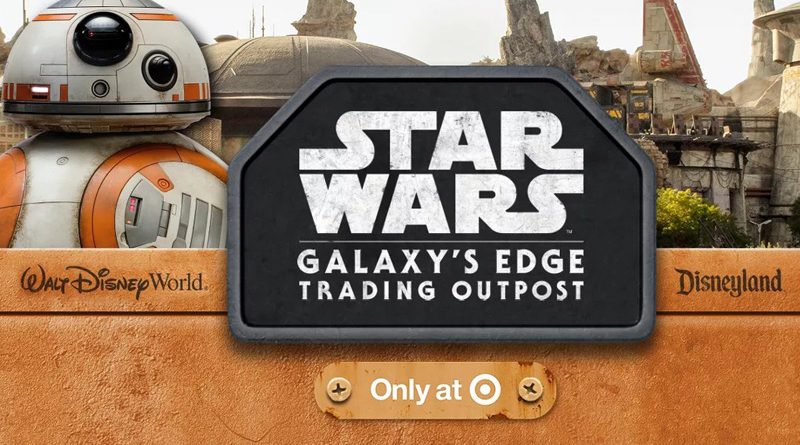 StarWars.com has a new article showing off several new items that will be available Sunday, including a Black Series Hondo Ohnaka, plush creatures, mugs, and shirts. Target will also have a series of Droid Factory astromech and BB droids, role play lightsabers, Funko Pop! toys, and LEGO. Some items have already been found in stores, including the LEGO 75293 Resistance I-TS Transport and Droid Factory figures, with some (LEGO) being available for sale and others locked at the register until the 30th.

If you’ll be online early Sunday morning, head over to Target’s Galaxy’s Edge Trading Post page or stop in your local store to see the new toys and collectibles.