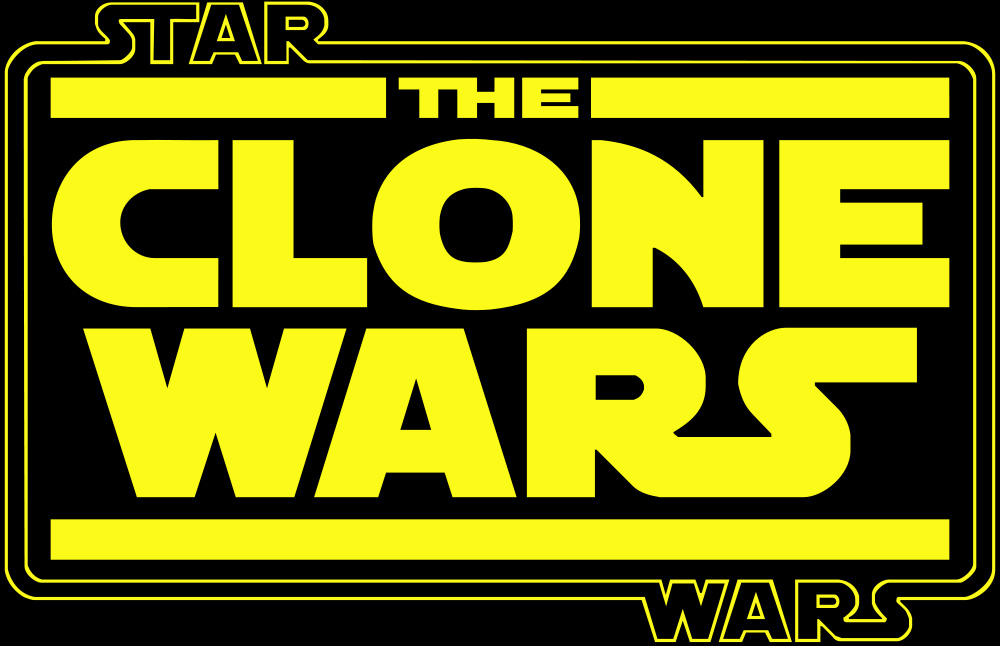 Rumors have been circulating for a few weeks now that Star Wars: The Clone Wars would be coming to an end or at least going through a major transition.  The volume was really turned up over the weekend and now the official word from Lucasfilm is that the series will not be going forward in the same format as we’re used to.

When The Clone Wars was missing from Cartoon Network’s Fall plans, we guessed that it either meant the end of the series or that Disney was going to move it to one of their channels.  Today, on StarWars.com, it’s been announced that the series is not producing new episodes for the Cartoon Network but doesn’t rule out something for Disney.  However, it doesn’t sound as if a weekly series will be continuing.

But all is not lost.  In a message to fans, Dave Filoni talks about continuing the story with “some of the most important story arcs” still to come.

“Even though we’re winding things down with Star Wars: The clone Wars, it’s not over yet. In fact, the best is yet to come. We have some of the most exciting, most important story arcs still coming your way.” – Dave Filoni Supervising Director

Disney has a very robust direct to DVD channel and it’s possible that future stories will be offered that way or as Disney channel movies.  According to the StarWars.com article, more information will be forthcoming.

Interestingly, Robert Iger, CEO of Disney, who purchased Lucasfilm last October, said in an interview for Bloomberg that he doesn’t “want to overcommercialize or overhype this” when making plans for the Star Wars franchise.  It’s possible that Disney is looking to pull back the ongoing entertainment in order to build momentum for Episode VII which is scheduled for 2015.

One thing that seems to be more clear from the announcement on StarWars.com is that things do not look as rosy for Star Wars: Detours.  According to the article, the Seth Green and Matthew Senreich produced animated series has been postponed.