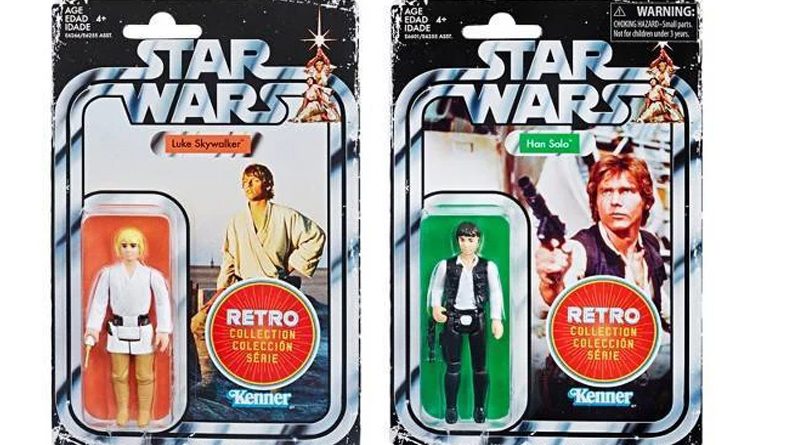 Hasbro will be releasing a new line of Retro Star Wars figures using classic Kenner style card backs and figures in the same style as those released in the 70s and 80s. The first wave of six includes Luke Skywalker, Han Solo, Princess Leia, Chewbacca, Darth Vader, and a Stormtrooper. They’ll retail for $9.99.

Earlier today Target had pre-orders available for the figures but are sold out as of this writing. The scheduled release for the figures is May 12, 2019. We should have additional information later today when Hasbro holds their Toy Fair presentation. 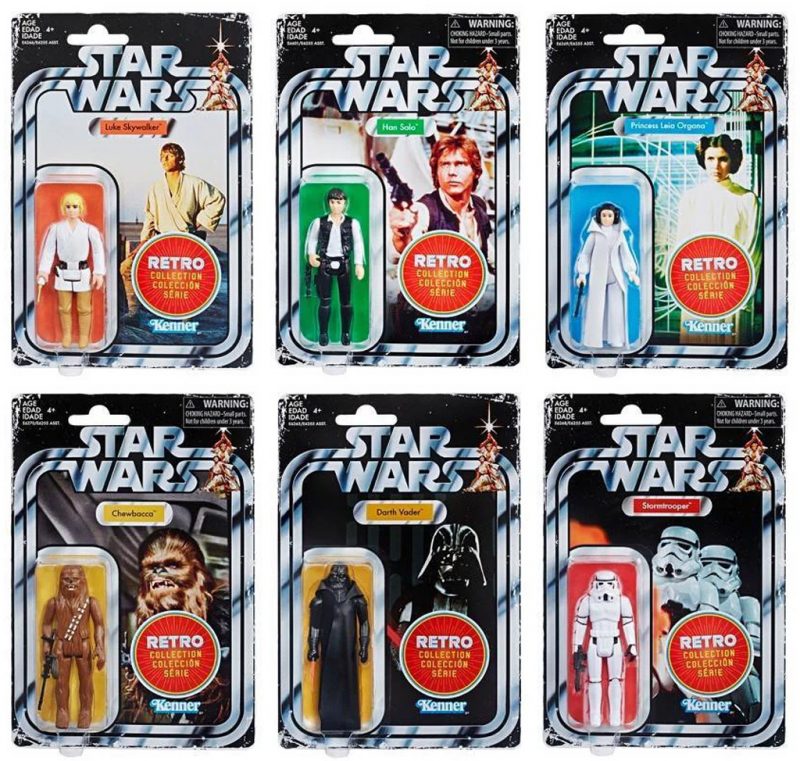