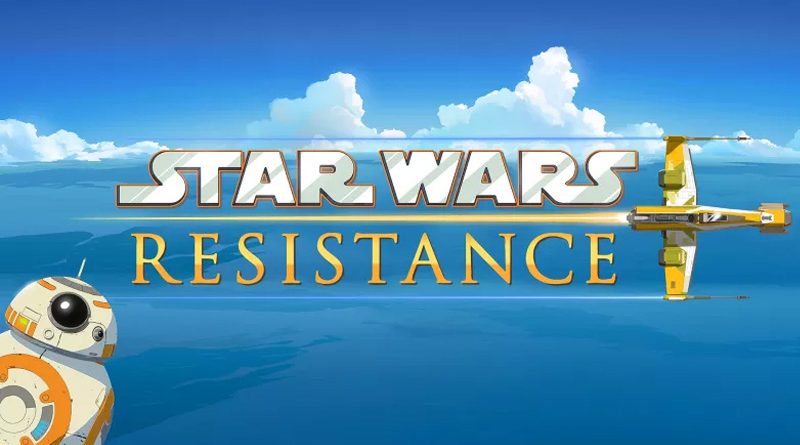 StarWars.com has posted an article announcing the next animated TV show in the Star Wars franchise, Star Wars Resistance. It will debut this fall on the Disney Channel before moving to Disney XD.

The show was created by Dave Filoni and will be produced by Athena Portillo, Justin Ridge, and Brandon Auman, with Amy Beth Christenson in charge of art-direction.

Resistance is set prior to Star Wars: The Last Jedi and follows Kazuda Xiono who will be spying on the First Order. Oscar Issac and Gwendoline Christie will voice Poe Dameron and Captain Phasma in the show. Other voice actors include Chrisopher Sean, Donald Faison, and Suzie McGrath.

Head over to StarWars.com for the full article.