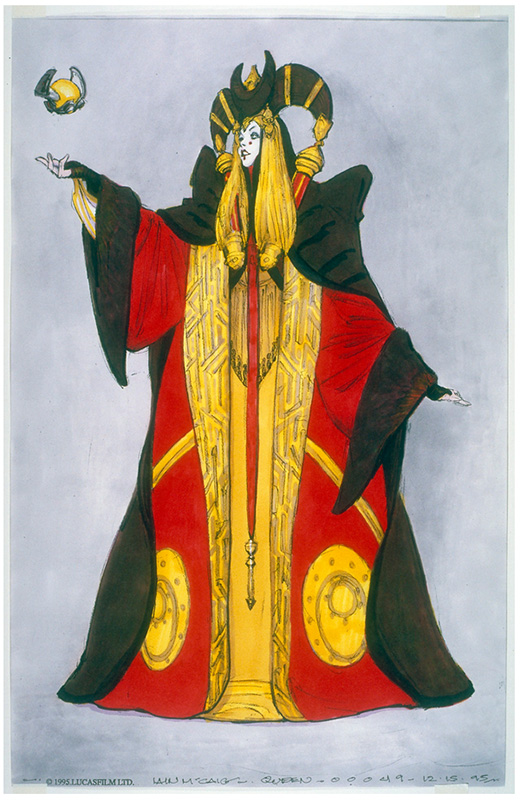 StarWars.com has announced that new costume exhibit will be coming to the Smithsonian.  Titled Star Wars and the Power of Costume, the exhibit will feature nine sections that will include outfits worn by Padme Amidala, Jedi, Darth Vader and the droids, C-3PO and R2-D2.

The exhibit will also feature multimedia components to go along with the 60 costumes that will be on display. .

Update! The Power of Costume exhibit will begin showing at the EMP Museum in Seattle on January 31, 2015. It will run until October 4, 2015 then it will move on.  Future stops haven’t been announced yet but a full press release and additional information about what will be included in the exhibit can be found on the Smithsonian Institution Traveling Exhibition Service website.