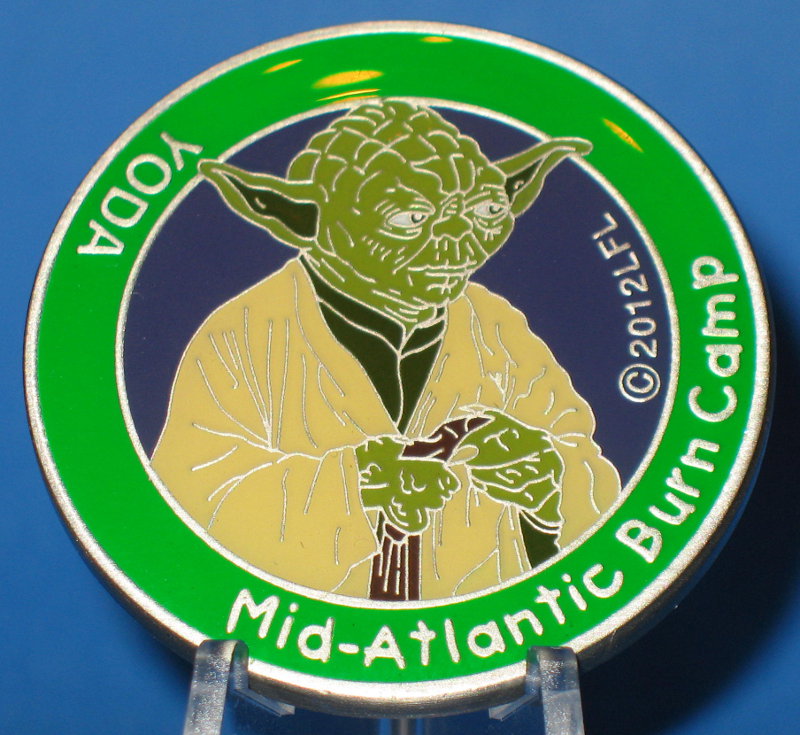 The Pennsylvania Star Wars Collecting Society (PSWCS) has sold out of their 2012 charity medallions!  The medallion, featuring Yoda, was first offered during Star Wars Celebration VI to raise money for the Mid-Atlantic Burn Camp.  Sales of leftover medallions were offered online but as of this week, all 1000 pieces are sold out.  The final donation to the Mid-Atlantic Burn Camp will be $6,167.36.

The PSWCS has plans to offer additional medallions in the future, and we’re hoping to have some exciting announcements surrounding those plans later in the year.